By Dan Richards7th January 2018 No Comments

Our team building activities are unique because they are designed and run by animation industry professionals. Animation Team Building was created by A+C Studios, an animation production company specializing in stop-motion animation.

A+C Director Dan Richards has previously worked at Aardman Animations and worked on Wallace & Gromit: Curse of the Were Rabbit. Dan loves to share his skills, expertise and real passion with delegates at our LEGO™ or Plasticine events leaving them feeling inspired and motivated.

We have been chatting to Dan to find out more about his career what went into making him the animation director that he is today.

What training have you had that has helped you in your career?

I studied film studies at University and animation was part of the course. I loved it so much I then trained at The Bristol School of Animation which was then Aardman’s animator training school. It was a great experience, we were even lectured by Peter Lord, the founder of Aardman Animations, who would make a Morph during his talks.

What was your first job in animation?

Before taking my first job, I looked at London animation companies, but my first opportunity came along with Scary Cat Studios, a model-making and design studio for film and television. Gary and Kat were really inspiring and lovely, it was great to be around such talented people. While I was there I participated in making and painting props for a ‘Duracell’ Bunny project

Tell us more about working on the Wallace & Gromit: Curse of the Were-Rabbit

I joined a team of 55 model makers at a stage when the production was behind schedule. Our team had to make duplicates of models used in the end scenes in order to speed up the animation process. I was specifically responsible for casting and painting props. My colleagues had worked on films I enjoyed growing up, so it was a dream going in to work each day.

When you're not running animated away days what are you making?

I am an animation director at A+C Studios. We create TV commercials and films that are shown across platforms like Facebook, Instagram and YouTube.  We’ve recently made adverts for brands such as American Express, Samsung, LEGO, Oreo and Harrods.

What is it that you love most about animation team building events?

Seeing someone bring a character to life for the first time, then witnessing the self belief that gives them is really rewarding. I created my first animation back when I was 12 so to bring that same experience to others gives me a real buzz.  I love seeing members of a sales or HR team coming together and create films like ones they’ve only ever seen on TV

If you would like to find out more about how Dan and his animation team run our events, just drop us an email info@animationteambuilding.com or call 02033933038. 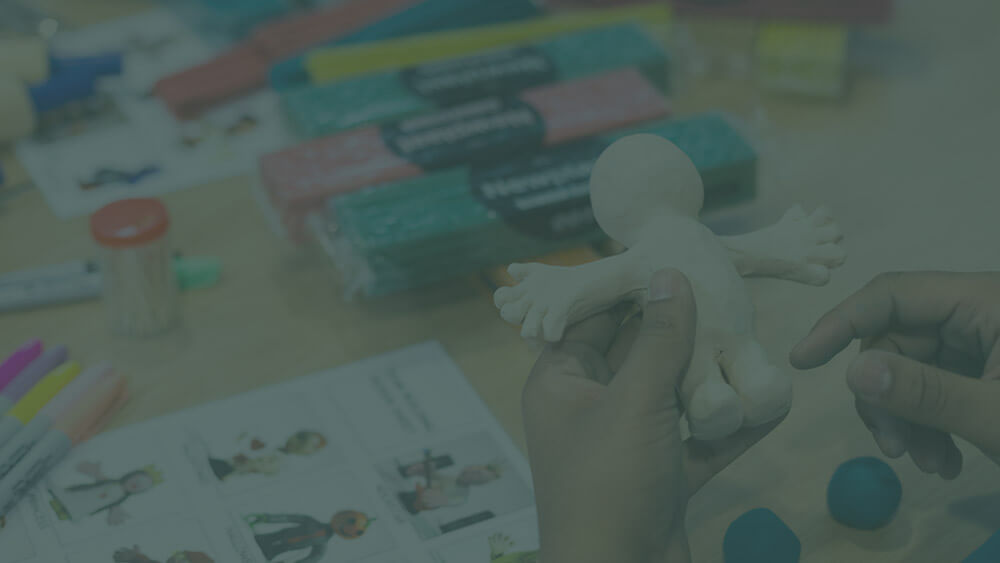 The 7 benefits of team building

The 7 benefits of team building